Along the riverside we can find several points of cultural and historical interest to visit. In the area of Belém are installed some of the most beautiful and emblematic national monuments that tell us about the beginning of the Portuguese maritime expansion, with its 16th century buildings, such as Torre de Belém, a UNESCO World Heritage since 1983 and Padrão dos Descobrimentos, by architect Cottinelli Telmo and sculptor Leopoldo de Almeida. This last one was first raised in 1940, in an ephemeral way and integrated in the Portuguese World Exhibition, honouring the discoverers Infante D. Henrique and Vasco da Gama. The monument is under the responsibility of the Lisbon City Council.

Between the Torre de Belém and the Padrão dos Descobrimentos, you can visit the Museum of Popular Art opened in 1948, designed by architects António Reis Camelo and João Simões. This Museum, under the responsibility of the Portuguese Museum Institute, is based on the collection of pieces for the Exhibition of Popular Portuguese Art, presented in 1935 in Geneva.

Walking upstream, you will find the Electricity Museum next to the River Station of Belém, occupies the building of the important Central Tejo, which has provided the city of Lisbon with electricity since the beginning of the 20th century, which is under the responsibility of the EDP Foundation. MAAT - Museum of Art, Architecture and Technology - designed by architecture firm Amanda Levete Architects, opened in October 2016 and Central Tejo, one of the national examples of industrial architecture in the first half of the 20th century, designed by engineer Fernand Touzet ( 1908) became one of the most visited museums in the country. 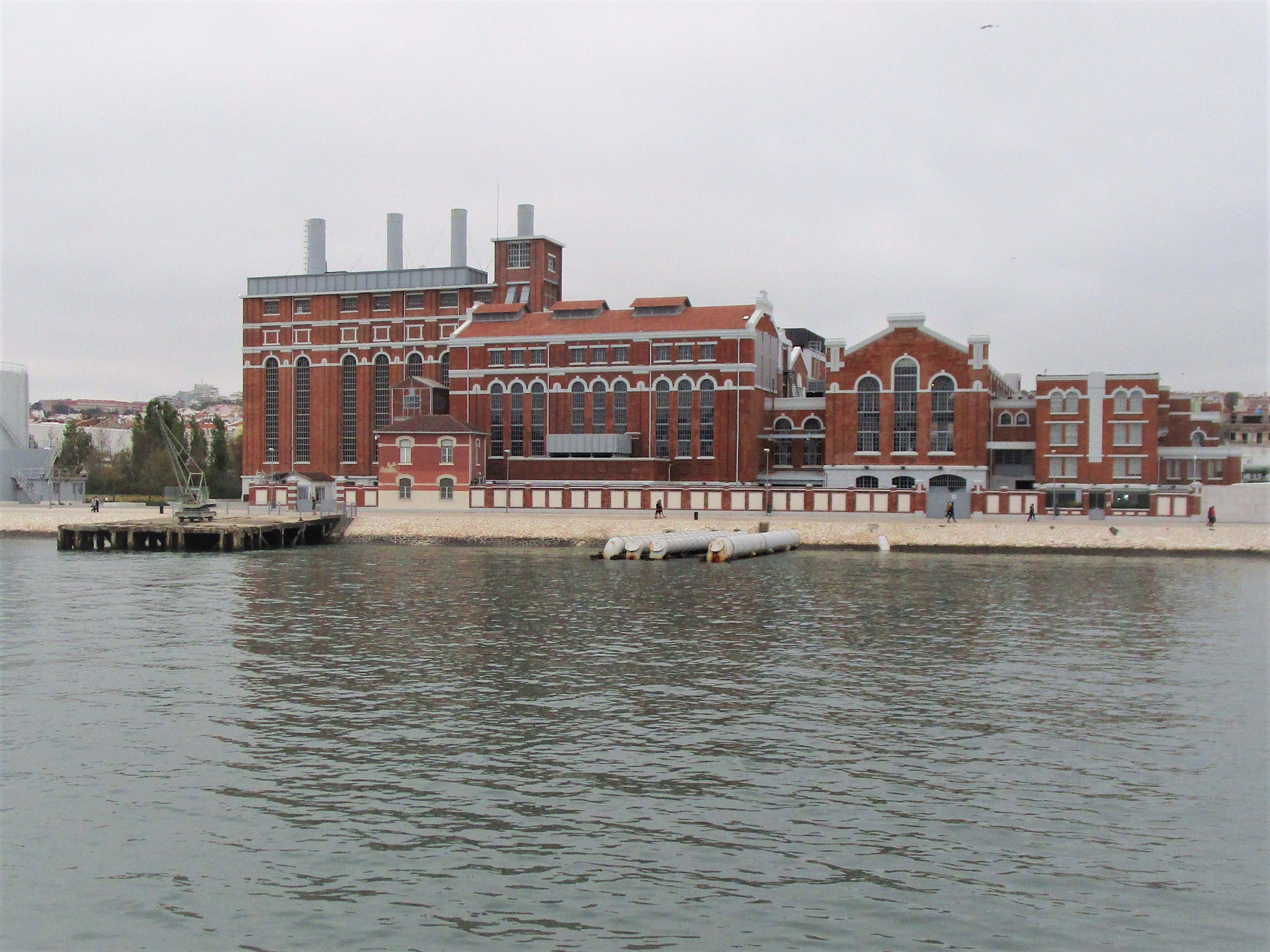 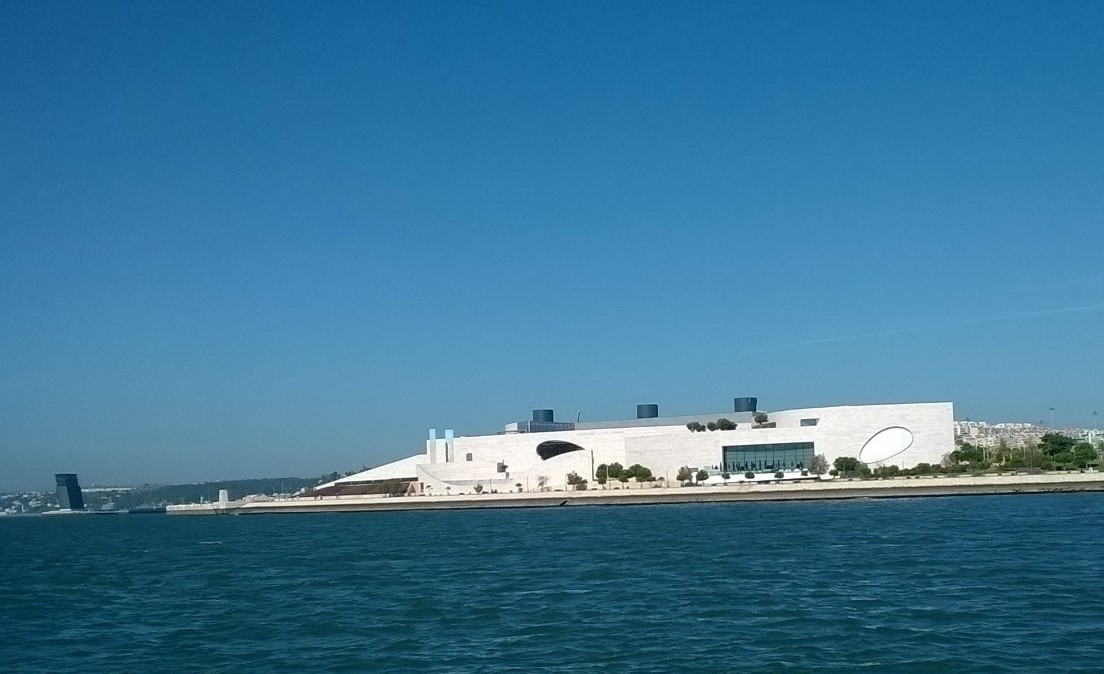 Next to the Santo Amaro and Alcântara Docks, are very visible the Alcântara and Rocha do Conde de Óbidos Maritime Stations, emblematic buildings from the 1940s, designed by the architect Pardal Monteiro, which transformed the port of Lisbon into the true European quay for tourist passengers and for the postal bags of maritime navigation. With its balconies over the Tagus and its lounges, on the 2nd floor of the Stations, fourteen magnificent panels on the Tagus can be admired, representing riverside works and port scenes, executed according to the technique of fresh mural painting, by the painter Almada Negreiros. These buildings are a source of pride for the Port of Lisbon Administration, who provides the space for carrying out various cultural events and visits.

In the proximity of the Alcântara dock, in the Pedro Álvares Cabral building, you find the Museu do Oriente, inaugurated on May 8, 2008, by the Fundação do Oriente. It gathers collections that have the Orient as main theme, in the historical, religious, anthropological and artistic aspects. The museum building began to be built in 1939 and was designed by the architect João Simões, having been used by the Regulatory Commission for Commerce of Cod.

The photography exhibition “Do Vasto e Belo Porto de Lisboa” was on display at the South Gallery of the Museu do Oriente, and it contains 75 black and white photographs, printed from its glass negatives, selected from more than 6000 which are part of the APL, SA collection, remains itinerant, given the concern with the educational opportunities it provides.

Along the north bank are several fortifications located in the municipality of Oeiras, namely the Fort of S. Julião da Barra, further downstream, the Fort of Catalazete, Areeiro or Santo Amaro, of São Julião das Maias, of Giribita and São Bruno, further upstream, that had a recovery intervention some years ago.

On the south bank, and under the protection of the Seixal town hall, you can visit the Seixal Municipal Ecomuseum - Núcleo Moinho de Maré de Corroios. The tidal mills are along the south bank one of the most emblematic facilities of those riverside areas.