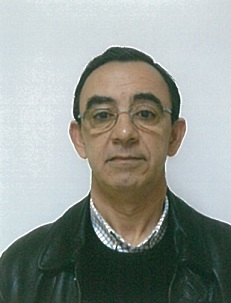 Manuel Jorge Pedrosa Forte de Goes, graduated from the Faculty of Law of the University of Lisbon, is the current Client Ombudsman of the Port of Lisbon.

He held several positions within the scope of Public Administration between 1979 and 1992 and has been practicing Law since 1981, mainly in the Administrative Law field.

He was the Client Ombudsman of the Ports of Setúbal and Sesimbra from December 2009 to July 2014.